ReSharper has just started an Early Access Program for v2019.1 and there are plenty of great things we plan to add or improve. The ReSharper C++ team has started this year putting the pedal to the metal on performance optimizations in Unreal Engine 4 codebases. The changes include faster cold startup times, better memory utilization, and new settings to tweak ReSharper’s indexing behavior.

Depending on the CPU in your workstation, you may expect cold startup to become 5.5 to 6 times faster. This is the time between opening the solution and getting access to the full functionality of ReSharper C++.

A number of things have contributed to these speedups: 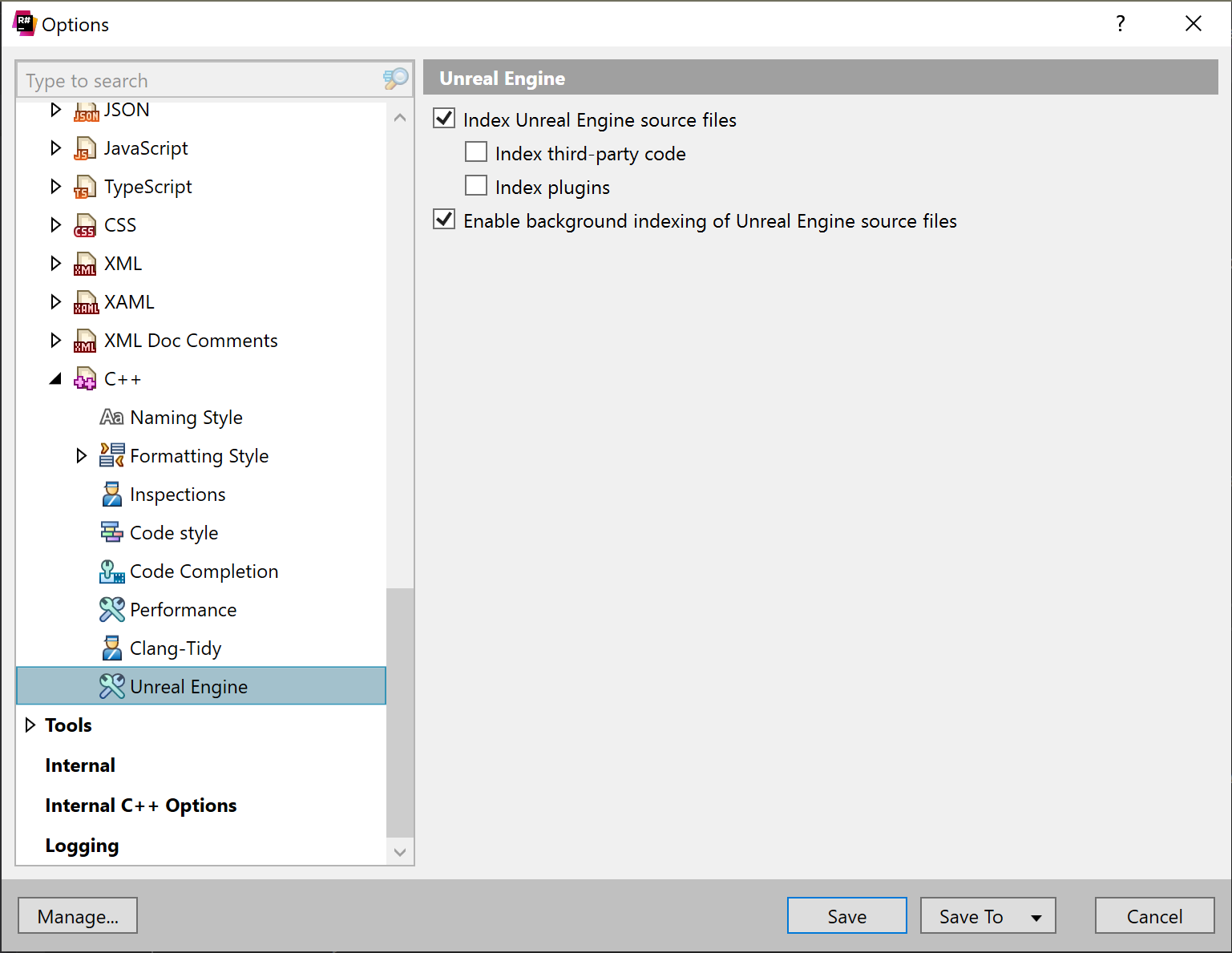 Clear the Index third party code and Index plugins checkboxes if you want to skip source files under “Plugins” and “ThirdParty” folders from indexing, or Index Unreal Engine source files to skip the indexing of the engine code altogether. 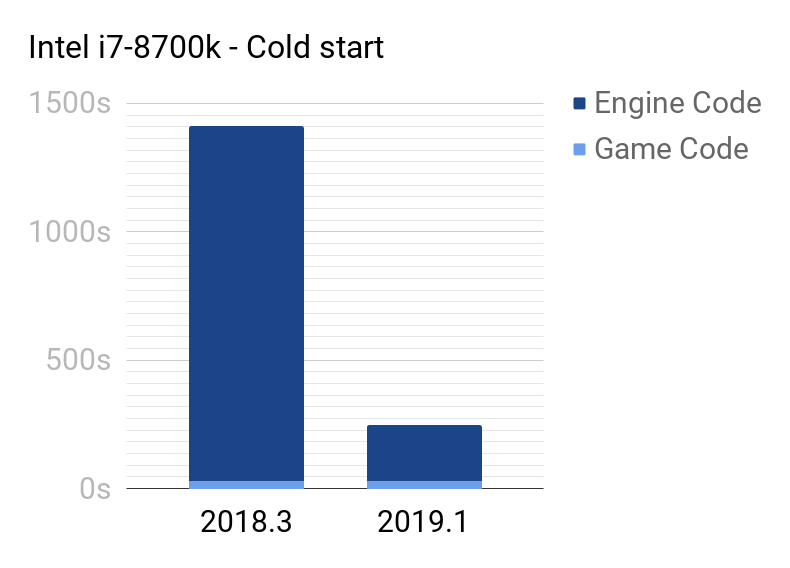 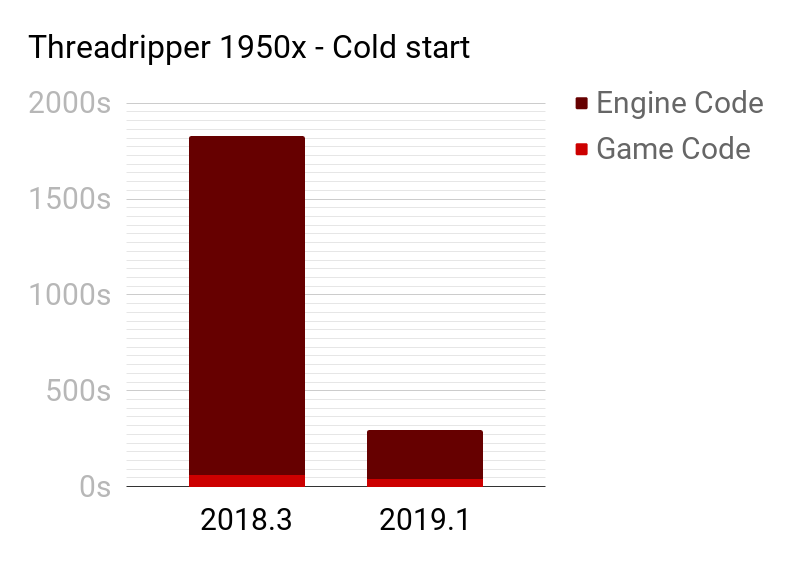 The numbers speak for themselves! Feel free to get the EAP build and take your own measurements on your own Unreal Engine project.

Besides faster initial indexing, our team has implemented many memory usage optimizations. Both the memory traffic during initial indexing and the memory footprint afterwards have been improved in order to make the IDE more responsive.

Check out the latest ReSharper C++ 2019.1 EAP build and let us know if the IDE performance has improved for you in Unreal Engine 4 projects! As always, your feedback will be greatly appreciated. And there are more goodies coming in this area, so don’t change the channel!

Join us at Game Developers Conference 2019 later in March and chat about Unreal Engine 4 support in our tools! 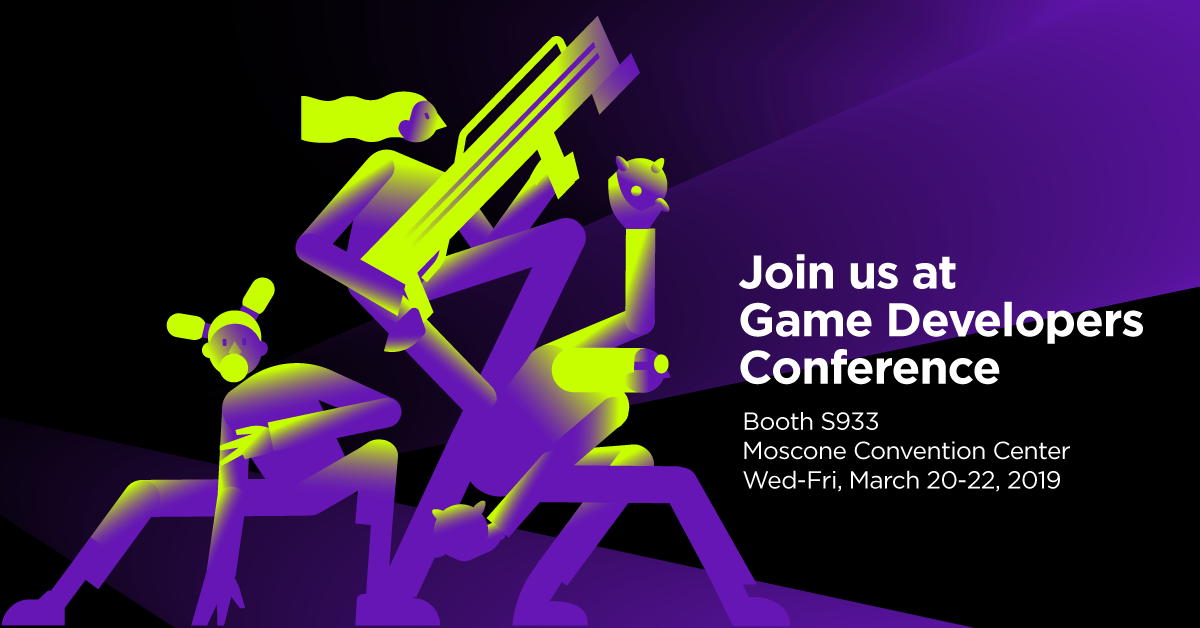