A new EAP build for ReSharper C++ 2021.1 is here! Here are a couple of new features we’ve introduced over the last few builds:

As usual, the EAP build is free to use and available for download from our website, or via the Toolbox App.

To improve readability and limit the scope in which a variable can be used, ReSharper C++ will suggest a quick-fix to move a variable to the inner scope if it is introduced before you need it:

Another new inspection detects when the cast is redundant and can be deleted:

The Unreal Engine’s Cast for type-safe dynamic casting is now available as a postfix template in code completion:

We’ve also introduced initial support for Unreal Engine 5 with intuitive fixes based on feedback from the Epic Games team. This means you’ll be able to try out the new features as soon as it is officially released.

That’s all for now! The full list of fixed issues can be found in our tracker.
Please check out this build and let us know what you think. 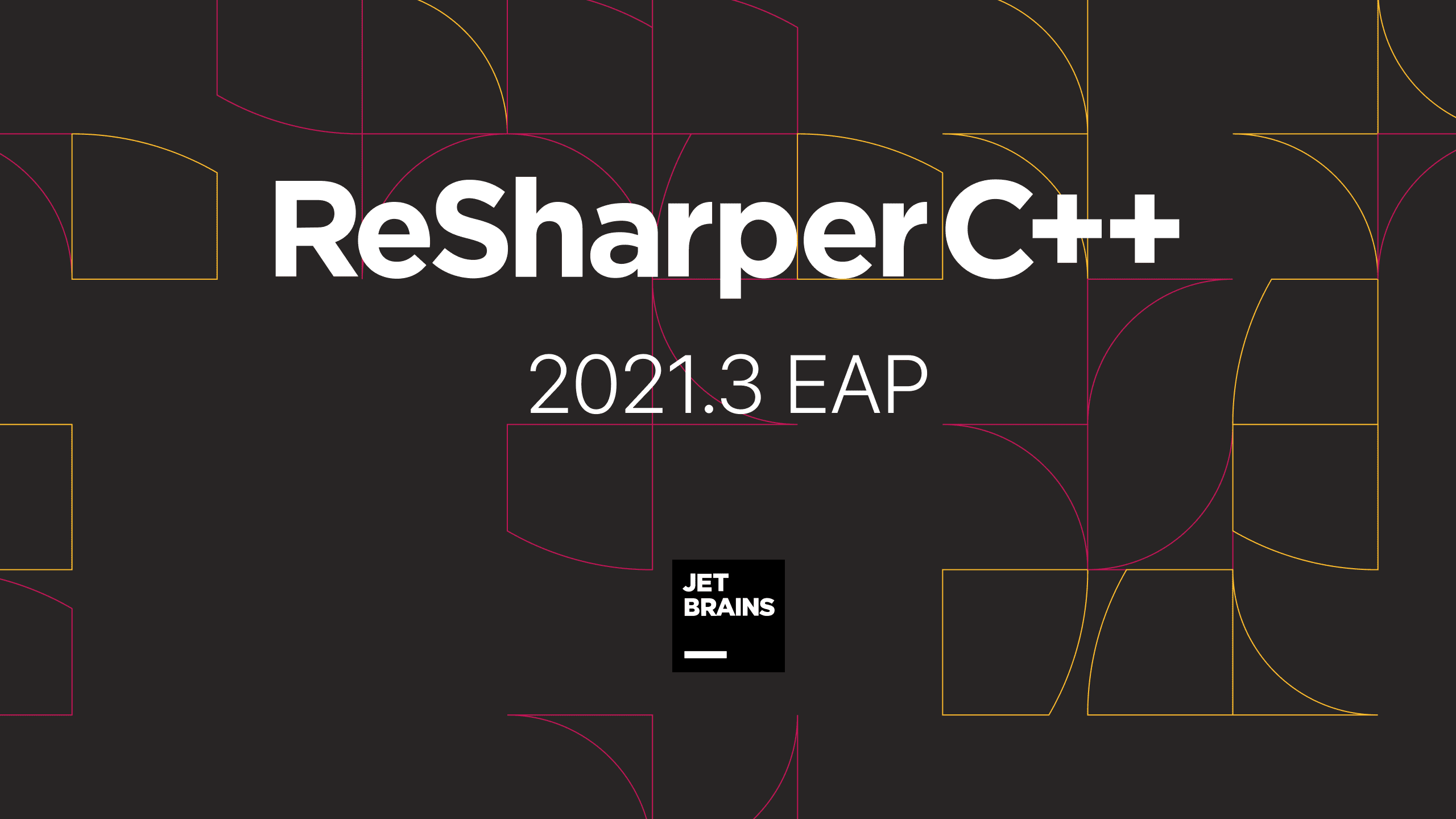 This week we’ve collected a couple of new features to share with you: сreating new Unreal Engine classes based on predefined templates, inspection for redundant parentheses in lambda declarations, and support for C11 _Generic expressions and the GNU C typeof operator.