Read this post in other languages:
Français, Português do Brasil, Español

We want to thank everyone who shared their feedback on Unreal Engine 5 in Rider for Unreal Engine Preview! We are happy to see that so many people are using Rider on a daily basis to create fantastic Unreal Engine games.

It’s time to share a new version with our community! It brings more fixes for Unreal Engine 5 projects and unveils our debugger overhaul, which significantly improves the way variables are rendered in the debugger.

Rider for Unreal Engine comes with an LLDB-based debugger that has been implemented by our team. It offers support for Natvis files and automatically finds and loads UE4.natvis, providing user-friendly views of Unreal Engine data types.

In this update we’ve added major improvements to the debugger renderers and Natvis support. 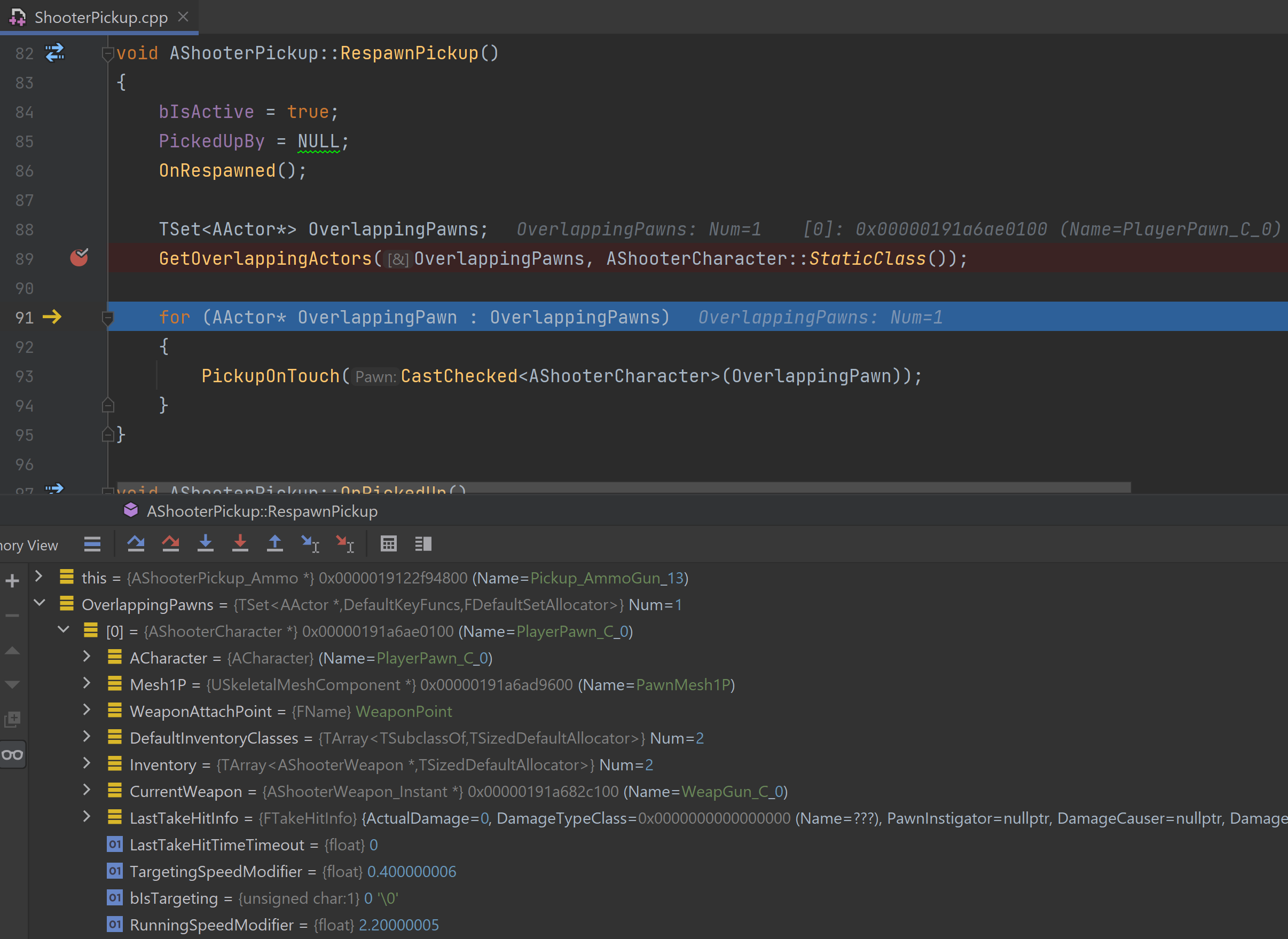 Fixes for Unreal Engine 5 and others

We’ve quite recently rolled out a significant number of new things, like Rider for Unreal Engine on macOS and support for Unreal Engine 5 Preview. We are delighted to see that so many new users are giving Rider Preview a try, and we are also thrilled by the amount of feedback and the number of bug reports you all have submitted! We’ve even managed to address quite a few of them in this build:

Make sure you update to UnrealLink plugin v12.

That’s it for today! Take part in our preview and enjoy Unreal Engine development with Rider.

The JetBrains Rider team
The Drive to Develop

The new RiderFlow update is out now! Let’s take a look at what’s new. New to RiderFlow? RiderFlow helps manage scenes, navigate and search through them, and even refactor them. You can download it from the Asset Store, use the Unity package manager to install it, or get RiderFlow.unitypackage directly from our website. DOWNLOAD RIDERFLOW Chinese, Japanese, and Korean languages for notes in RiderFlow In RiderFlow 2022.1.4, we added Chinese, Japanese, and Korean language support in the note feature and code editor. As of this update, it is possible for developers who speak these languages to us

Hello everyone,  A new EAP build for Rider 2022.3 has just landed. Let’s take a look at the most notable updates it contains. New UI We invite you to switch to the new UI for IntelliJ-based IDEs in Settings | Appearance & Behavior | New UI Preview. The new UI is an ongoing effort to reduce the visual complexity of the IDE and help you focus on your work. Give it a test drive and be sure to send us your feedback! User Experience We have fine-tuned the algorithm behind the Search Everywhere result list to make its behavior more predictable and its ability to select the el